Skip to main content
A UNIVERSE OF CONTENT - Brought to you by CineCosmos.net ! We are your cinema content portal to intelligent, niche genre, timeless and edgy filmmaking. Own a piece of greatness and support great filmmakers in the process! You can make the universe a better place, one film at a time! CineCosmos ! 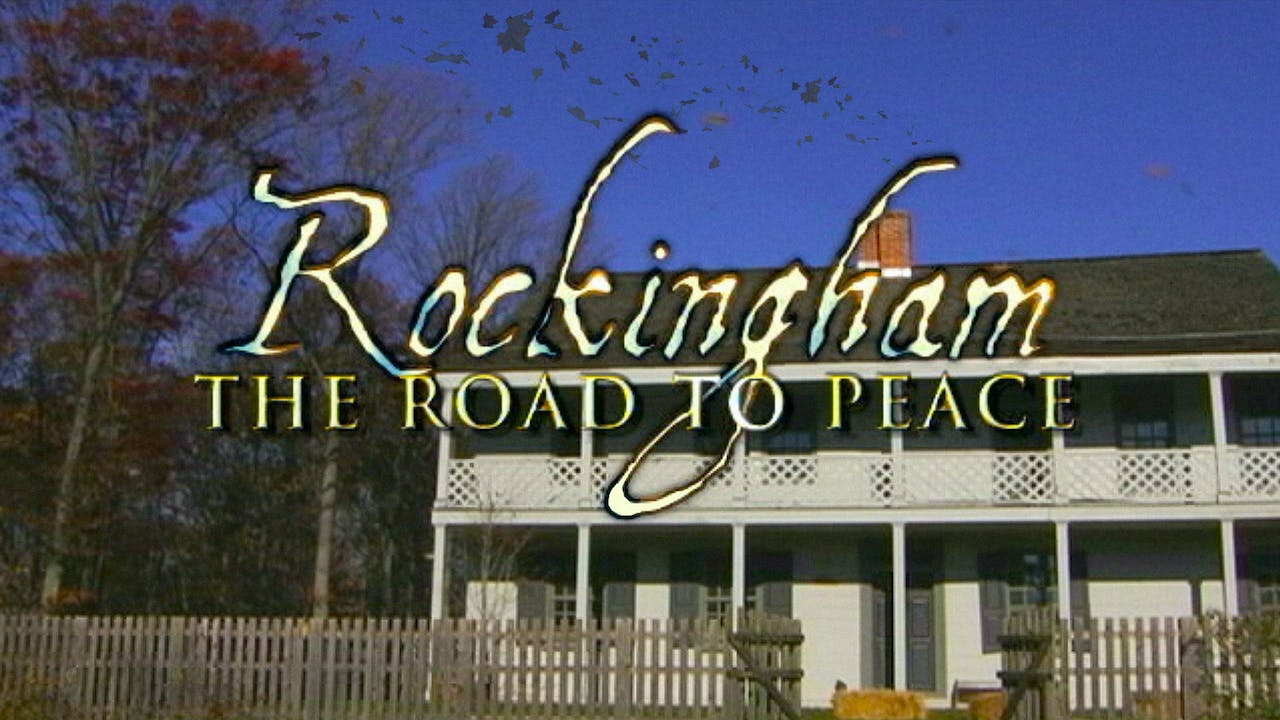 ROCKINGHAM: THE ROAD TO PEACE

The Rockingham house, located in the area known as the Millstone River Valley Scenic Byway; is the historical home of one of our country's initial defining moments. It is the location of the final headquarters of the Revolutionary War where he awaited the signing of the Treaty of Paris. It is also where General George Washington drafted his "Farewell Orders to the Armies of the United States" document - where he dismissed the army and announced the end of his time with the army.